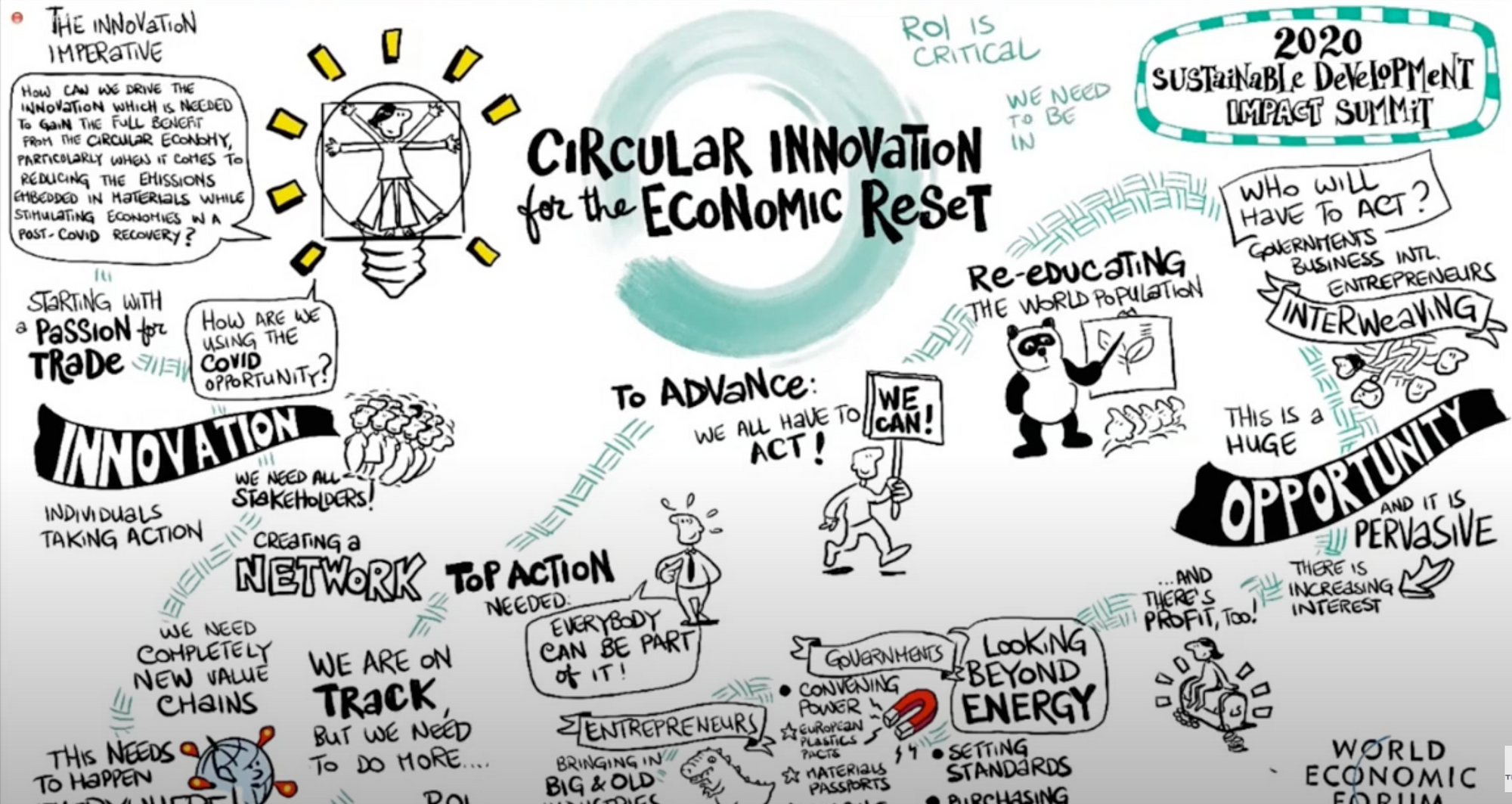 Arjun Mohan, the founder and CEO of TENDERD, joined influential speakers from around the world at the World Economic Forum’s Sustainable Development Impact Summit that took place on Thursday, 23rd of September. Arjun shared his views on how Circular Innovation can benefit the world's economy, citing examples on how technology can be leveraged to incentivize the right behavior.

According to the World Economic Forum, Circular Economy promotes the continual safe use of natural resources and the elimination of waste. Today, only 8.6% of the economy is circular but there is a potential to yield $4.5 trillion by 2030 while helping to achieve climate change objectives.

As part of a poll during the virtual summit, the participants were asked to rate their organization’s circular efforts. The majority of them responded that their organizations are “on track, they are ahead of the curve but they need to do much more.” When asked to comment on the result of the poll, Arjun said, “It’s positive but it is rather expected, since those participating in the session are familiar with the term ‘Circular Economy’ and its importance. But what about the rest of the people? How many actually know what circular economy is and how to act?”. He further suggested that the entire population needs to be educated and that the governments (of the world) have a crucial role to play in rewarding and incentivizing good behavior.

For the question “How can we scale technology innovation and entrepreneurship for a circular economy?”, Arjun responded, “As an entrepreneur on the ground, I’m going to look at the problem bottom up. If you want to attract more entrepreneurs to focus on innovating on the circular economy, it has to make financial sense”.

He pointed out that at least at the moment, the ‘circular economy’ is not financially attractive. It was suggested that the big and old industries who have a huge footprint should form the cornerstones of any plans to introduce a ‘circular economy’. “So, I think the government has a really strong role to play such as setting standards, monitoring them, motivating companies to follow specific standards is super important. Once all these problems are identified, the best place to go for a solution is the startup ecosystem, where entrepreneurs have ambitious approaches on how to solve them. By partnering startups with big companies, it will be profitable and sustainable for entrepreneurs to focus in this area. Companies will benefit and governments will have successfully accelerated their economy towards this goal”, he concluded.

The construction industry is one of the biggest and oldest industries, which have a huge impact on the environment. It also is the oldest and most important industry in the world, contributing at least US$10 Trillion per year to the world’s economy, while employing at least 1 out of every 15 people of working age. Technology can bring innovation to the industry and eliminate its footprint. One of the key principles of Circular Economy is to keep products and materials in use.

TENDERD is a huge believer in the ‘Circular Economy’ and its platform is built to propagate sustainable actions and decisions within the industry. Its heavy equipment is rented out to maximize utility, and its telematics technology allows machines to become “smart”. The parties connected onto its platform have access to insightful information such as productivity data, as well as emissions generated from various equipment.

Get the latest posts delivered right to your inbox. 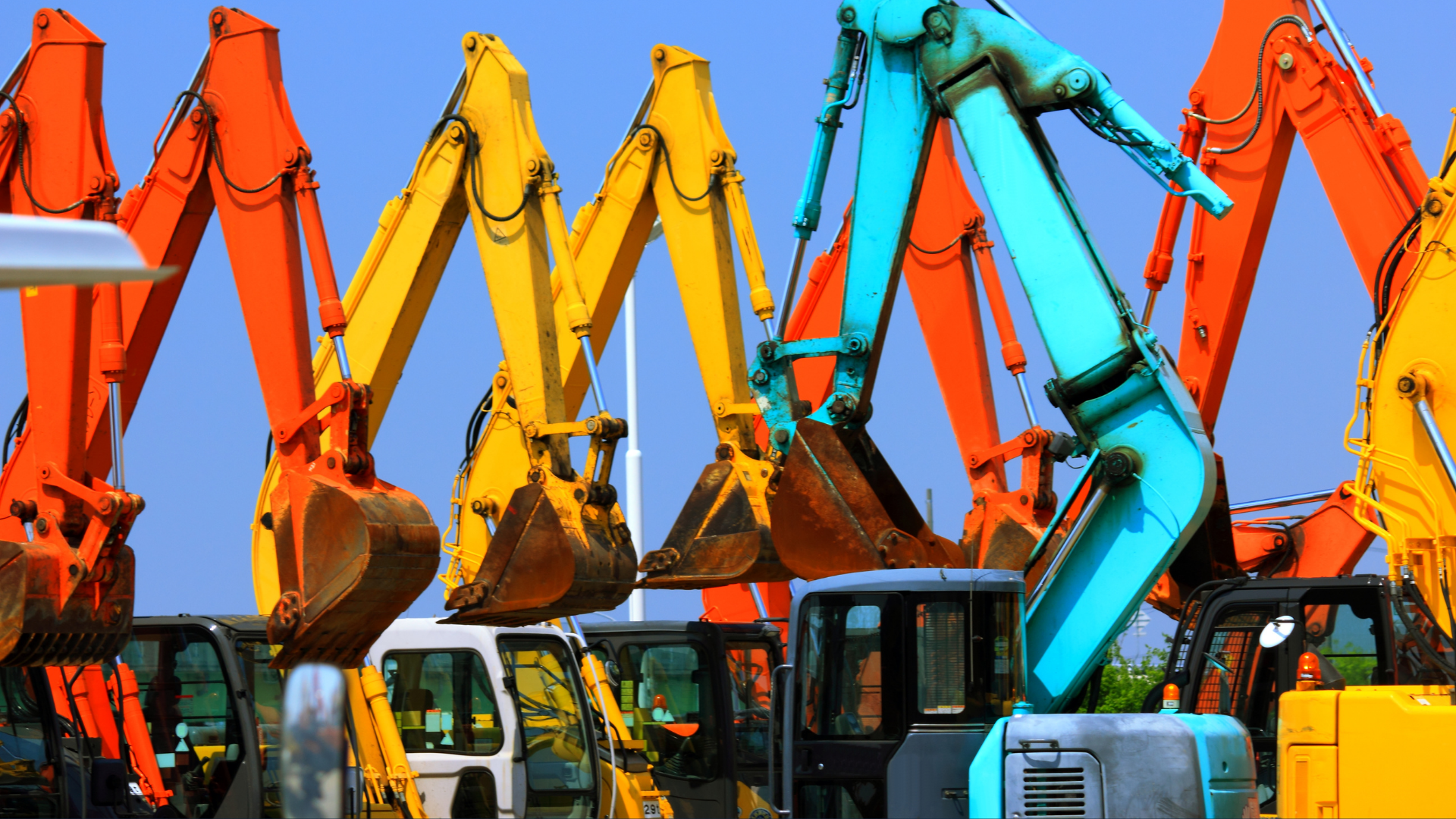 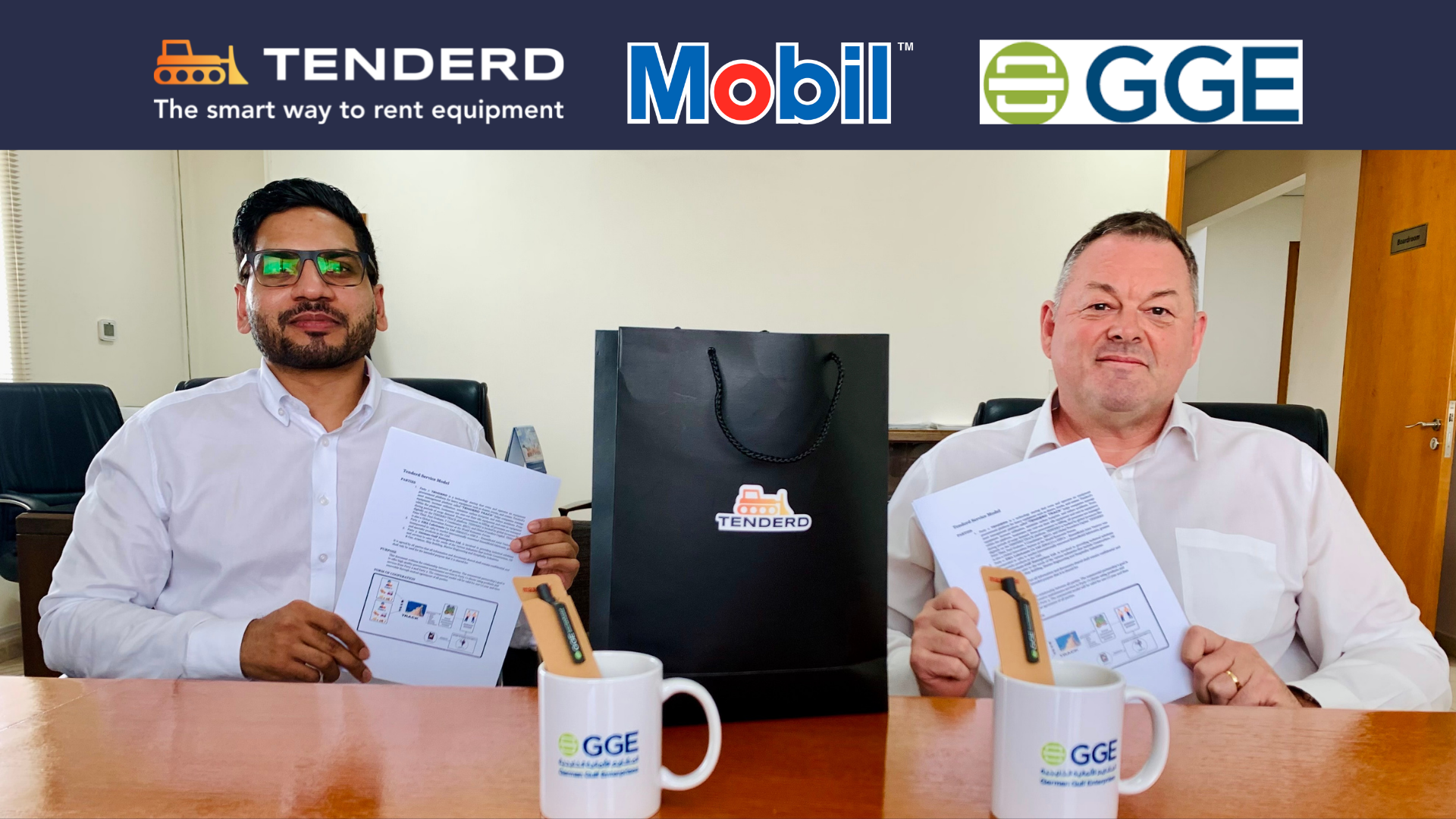 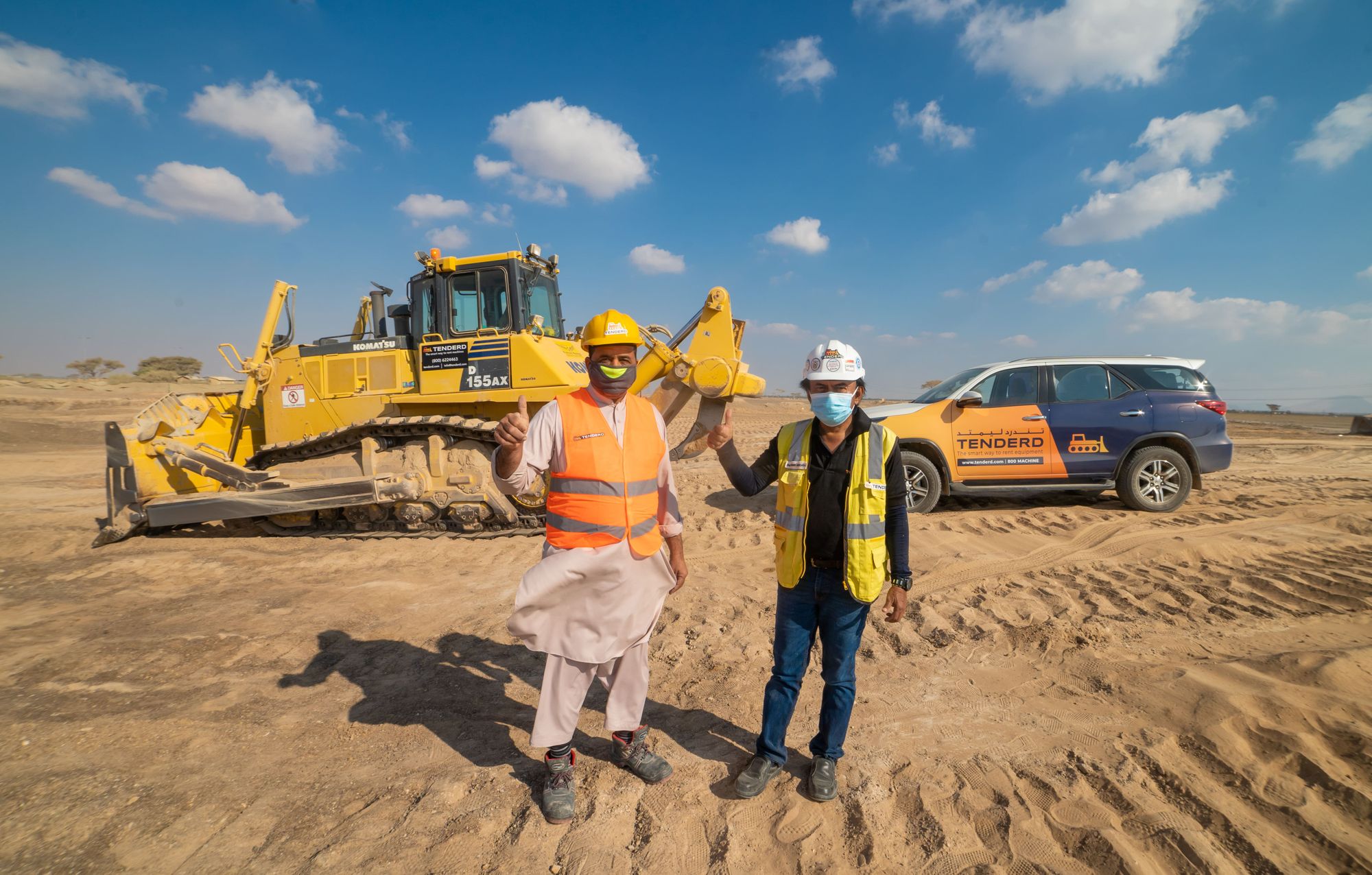 The first company from the UAE to be selected by the “World Economic Forum” as an Innovation Partner is a startup!

No results for your search, please try with something else.